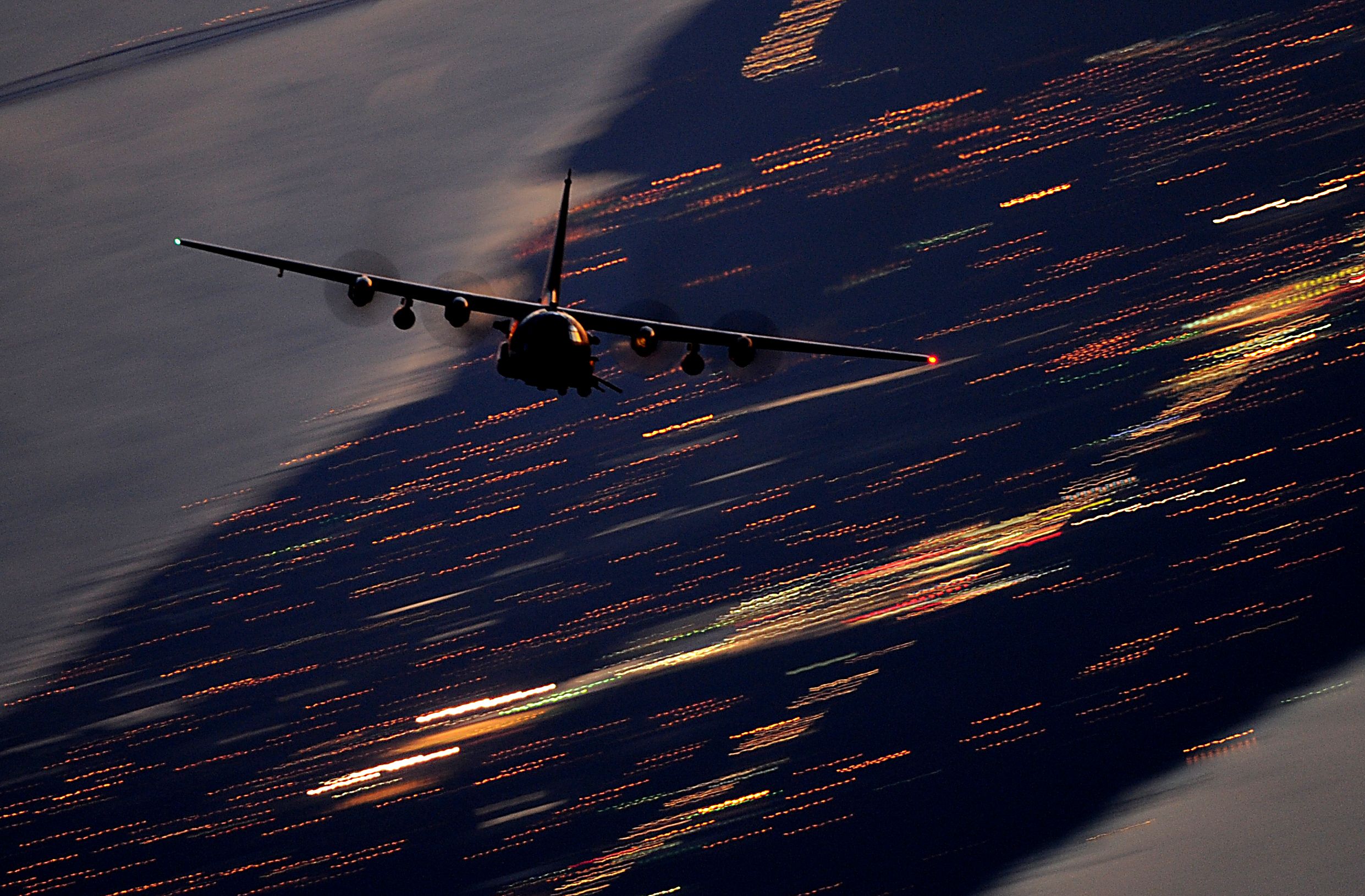 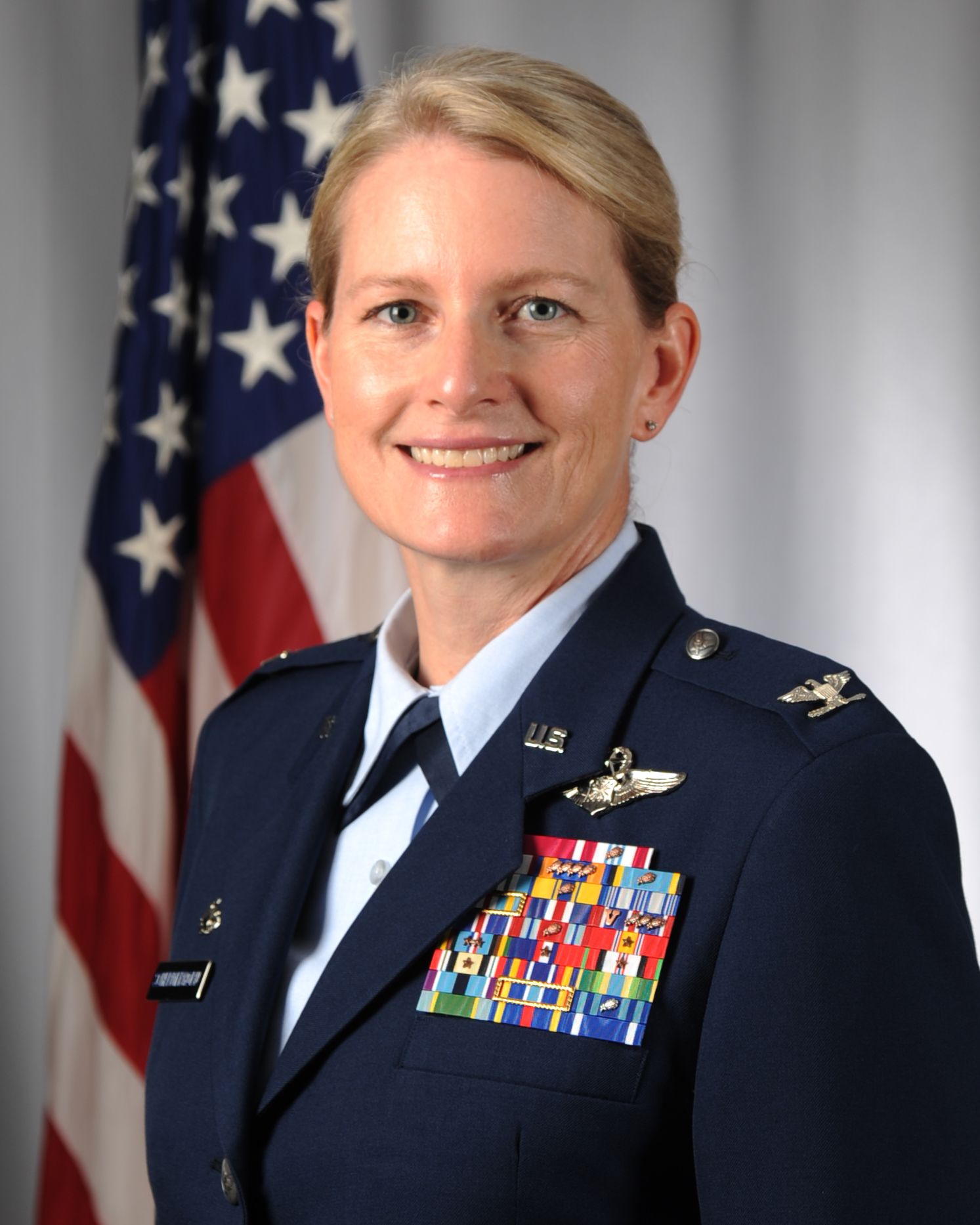 Col. Schermerhorn is a master navigator with over 3,500 flight hours, has participated in a number of worldwide contingency operations and is a veteran of Operations JOINT GUARD, ALLIED FORCE, ENDURING FREEDOM and IRAQI FREEDOM.